About Us Mission Statement

Published by Omar Diaz
Sep 15, 2021
History and Mission of the Tamiami Colts

In 1970, the Colts moved to Tamiami Park, which is located on 260 acres of the old Tamiami Airport and is the home of Florida International University and the Dade County Youth Fair. In 1972 the Colts became charter members of the newly formed Greater Miami Pop Warner League, a national organization with headquarters in Philadelphia, Pennsylvania.

Our football teams won several Miami Pop Warner Bowls and our cheerleaders dominated local, state and regional competitions. In 2005, the Colts joined the Orange Bowl League through Miami Xtreme, which was the biggest league in Miami-Dade County. The Tamiami Colts  were proud to be part of this great organization, where many of yesterday’s players are today’s coaches.

The Colts Football/Cheerleading program has continued to grow over the years, catering to thousands of children of all ethnic, religious and race backgrounds. In 2014 the Tamiami Colts chose to go back to their original charter program Pop Warner Little Scholars. Now in 2022 we have rejoined the Orange Bowl , Miami Xtreme Football and Cheerleading League, As we celebrate the Tamiami Colts football and cheerleading, we would like to thank all of the volunteers who have contributed countless hours of their time to make this program work; the many companies who have sponsored us; and most of all, the parents for their continued dedication in bringing their children out here day after day, year after year.

Our goal is to give each athlete memories they will never forget. As they leave us, we want them to have learned well enough to have brought a winning way to every game and competition. We want them to have developed character and strength on the inside, which shows itself in how they live. We encourage every family member to be a positive part of these memories.

Colts fever is definitely spreading....Catch it!

TCAA’S mission statement is: Helping our youth with the biggest game of all,

Our vision is for a child's ENJOYMENT of the game; this is what's important to the children! When the game ceases to be fun, it ceases to be a game. We believe in the competition of the game, but without the undue stress placed on winning. We work very hard on the participation, teaching the basic fundamentals of the game and trying your best. Win or Lose, TCAA places it's focus on improving the skill levels of each child. Once that's achieved, our next focus is to incorporate our "seven keys to succeed in Life" principles:

The highest potential of sports is achieved when competition reflects

these "seven values of character." 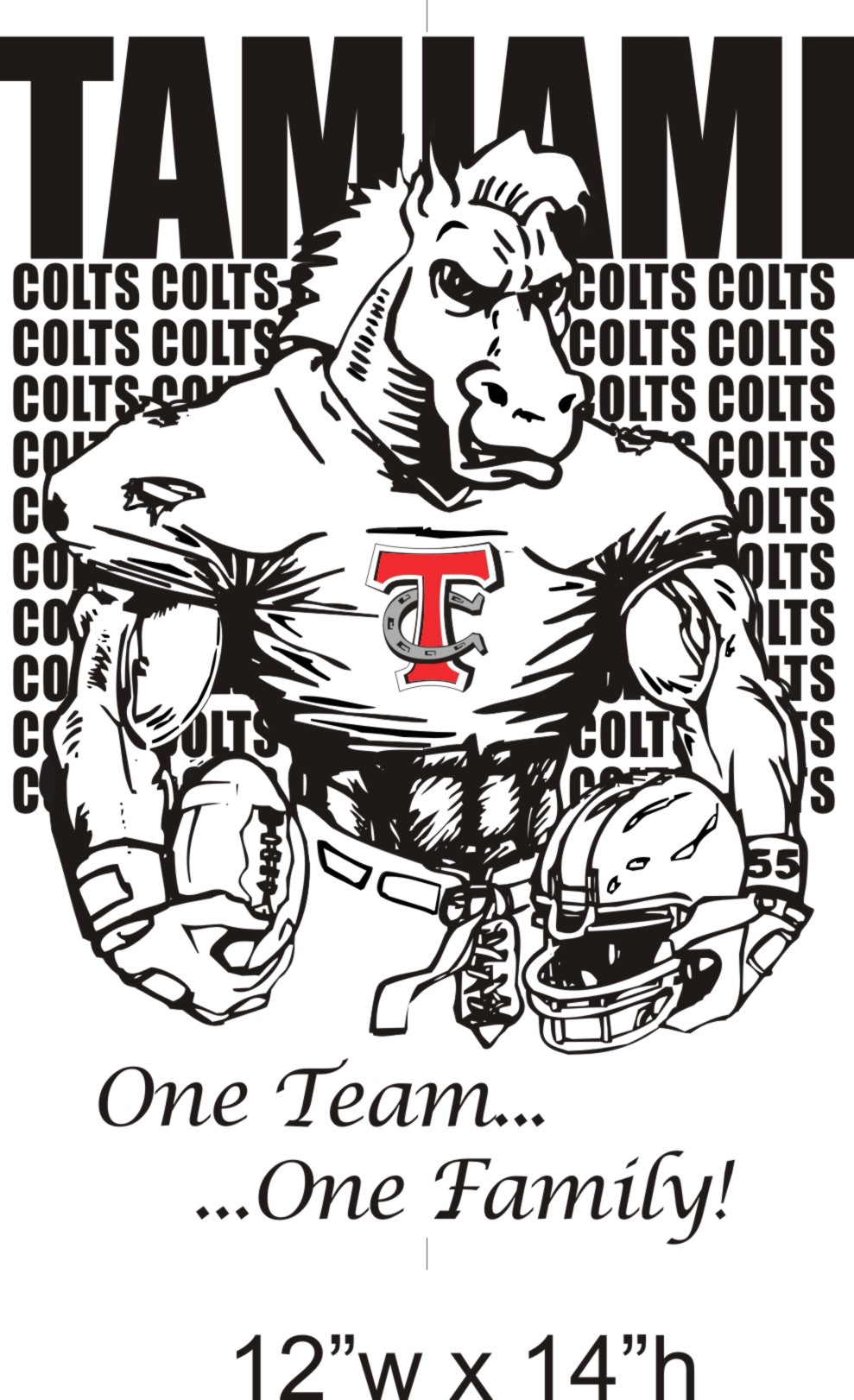